The Department of Orthopedics at Narinder Mohan Hospital, Ghaziabad is a full fledged and sophisticated unit of orthopedics consisting of a strong member operating team.

Backed by one of the best intensive care units and other allied specialties, a modern operating theatre, operating microscopes, image intensifiers, arthroscopes, power driven instruments, trained and dedicated personnel - this unit gained the reputation of capability to manage serious polytrauma apart from isolated injuries and has been serving the society for many years.

The department for a number of years now has kept abreast with the field of joint replacement surgery and has a number of patients benefited by total knee, hip, joint replacement surgeries including revision joint surgeries. The department also has one of the most competent arthroscopy units rendering key hole surgeries of the joints a possibility and reality.

The department also boasts of a full fledged unit for Ilizarov which caters to limb lengthening, intercalary loss of bone, difficult malunions / non-unions.

The department also has to its credit numerous soft tissue surgeries including nerve and tendon repair and re-routing, stabilization of joints, treatment of poliomyelitis and cerebral palsy. The Department of Orthopedics has not only kept abreast with recent advances in the field of orthopedics but also has been serving the community keeping in mind the social and economical structures of the society. The department has hence functioned in total humbleness and competence for years now to bring a good name to the hospital towards service of humanity. 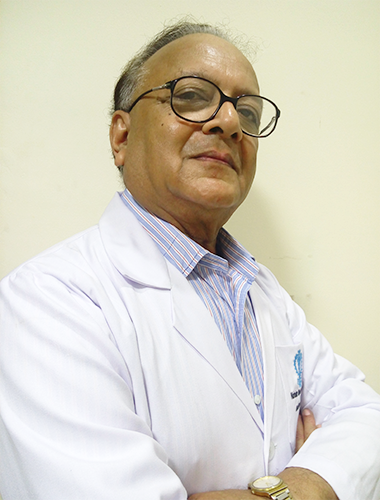 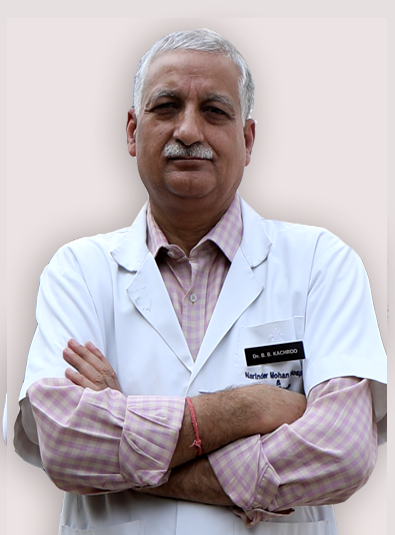 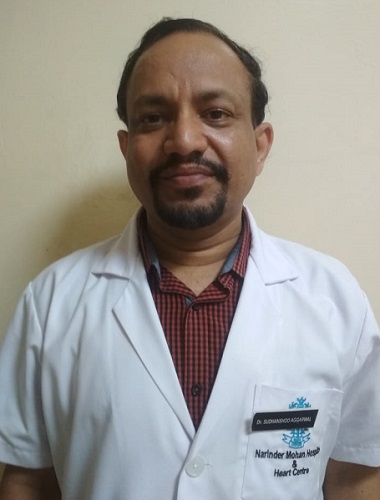 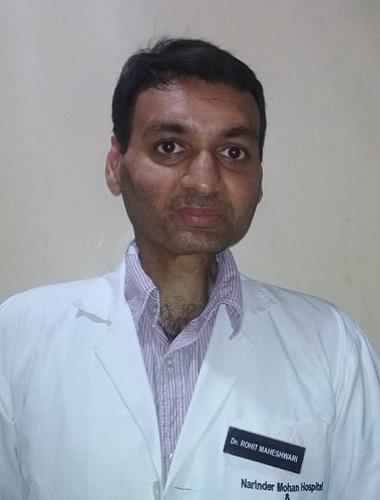